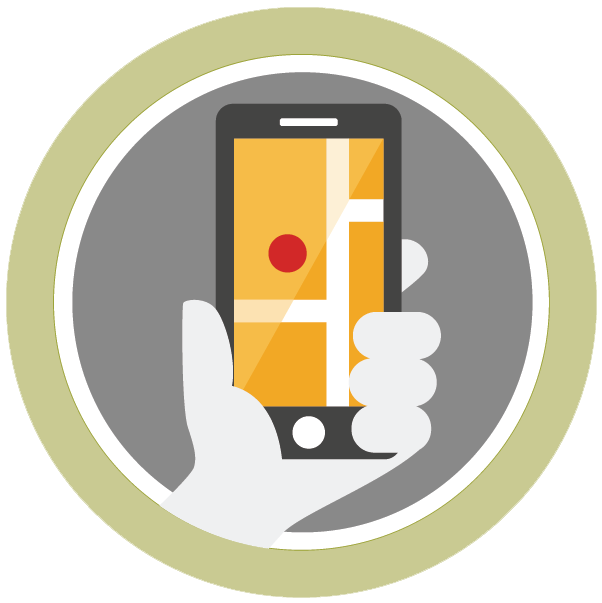 TerraLens UI™ is an application framework built on the widely-adopted QML markup language and powered by the versatile TerraLens® engine. TerraLens UI comes with a ready-made library of basic controls and allows developers to quickly flesh out, adapt, and re-organize UI layouts by simply changing a few lines of .xml code. With TerraLens UI, your developers can easily lay out complex applications that include maps, live sensor data, and video windows, by simply adapting the included sample applications and layout code.

Plot real-time data from a wide variety of sensors

Dynamically control the opacity of overlay and symbol layers

TeraLens is designed to perform well on limited hardware

We can help you evaluate TerraLens® with one or more free developer licenses, and one-on-one technical support. Contact us with the form below to talk to a Technical Solutions Engineer about your needs and environment.

Thank you! Your submission has been received!
Oops! Something went wrong while submitting the form.

Thank you! Your submission has been received!
Oops! Something went wrong while submitting the form. 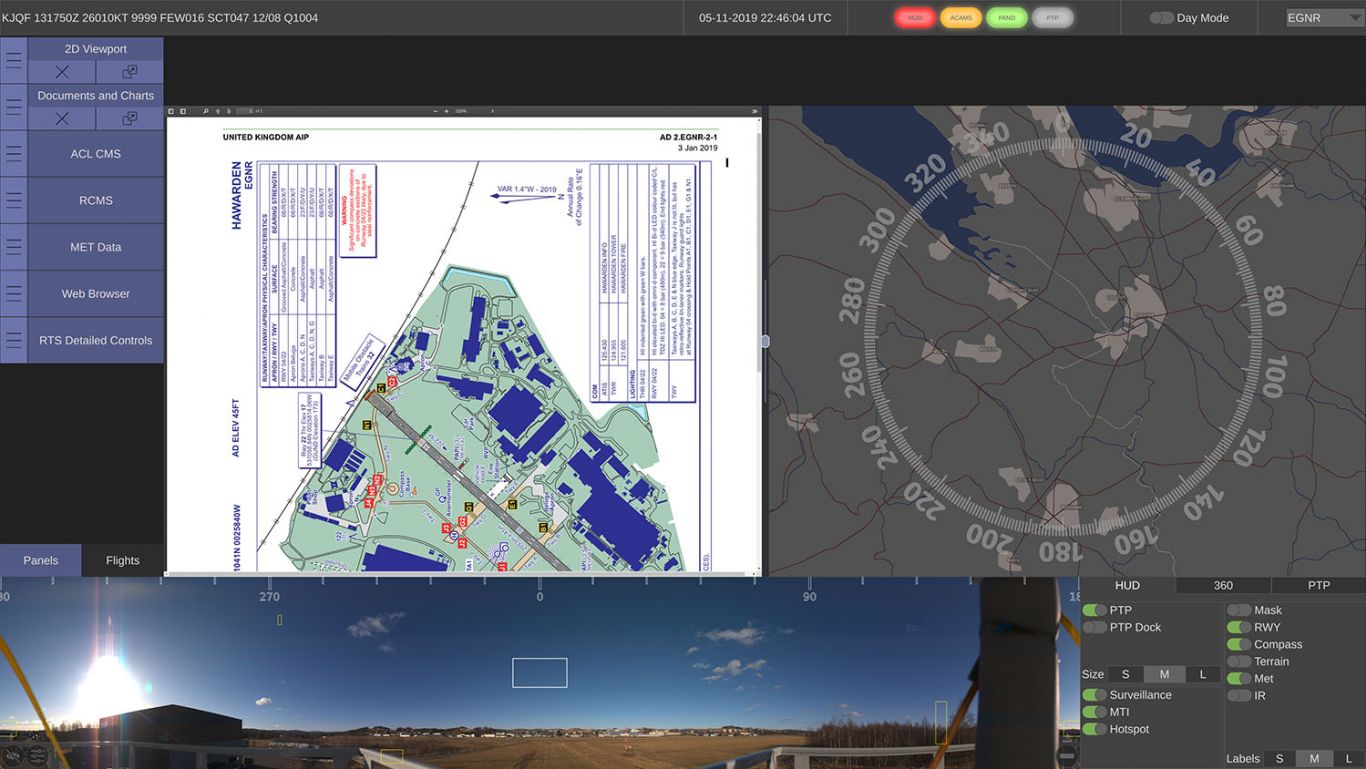 TerraLens UI is a powerful application framework that acts as a foundation to allow software developers to quickly deploy beautiful, responsive user interfaces that adapt dynamically to different viewport sizes. The TerraLens UI framework allows operators to quickly and easily add functionality to visualize data from a broad range of sources, and provides full, cross-platform multi-touch support, right out of the box.

The framework leverages the powerful QML markup language, allowing developers to drop in controls and widgets, and adjust the UI layout by simply editing an .xml layout file. 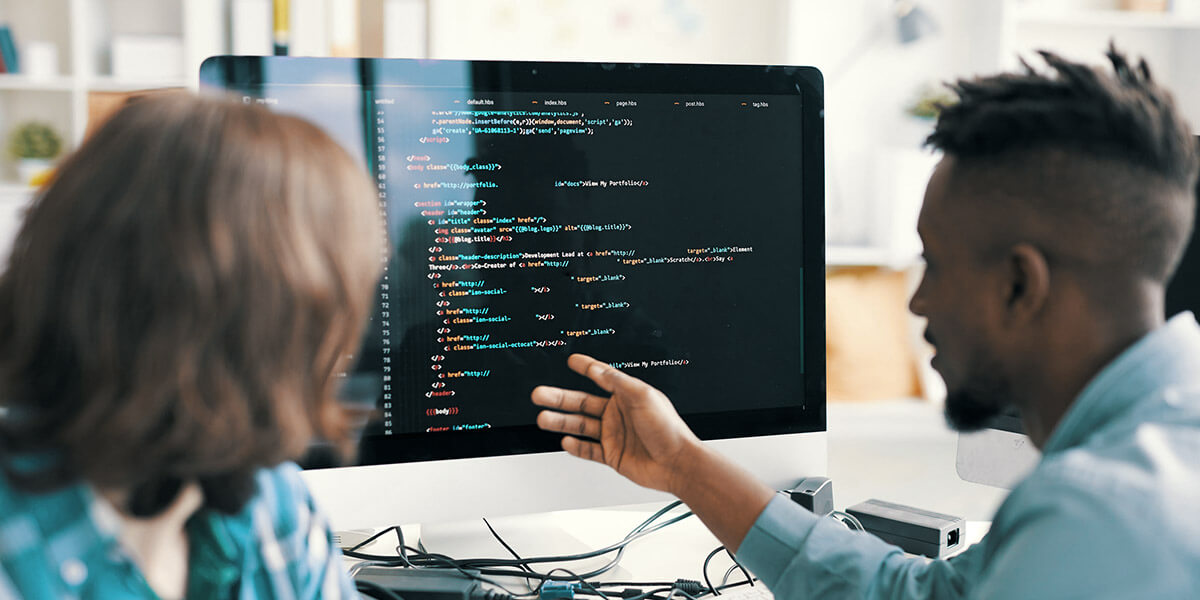 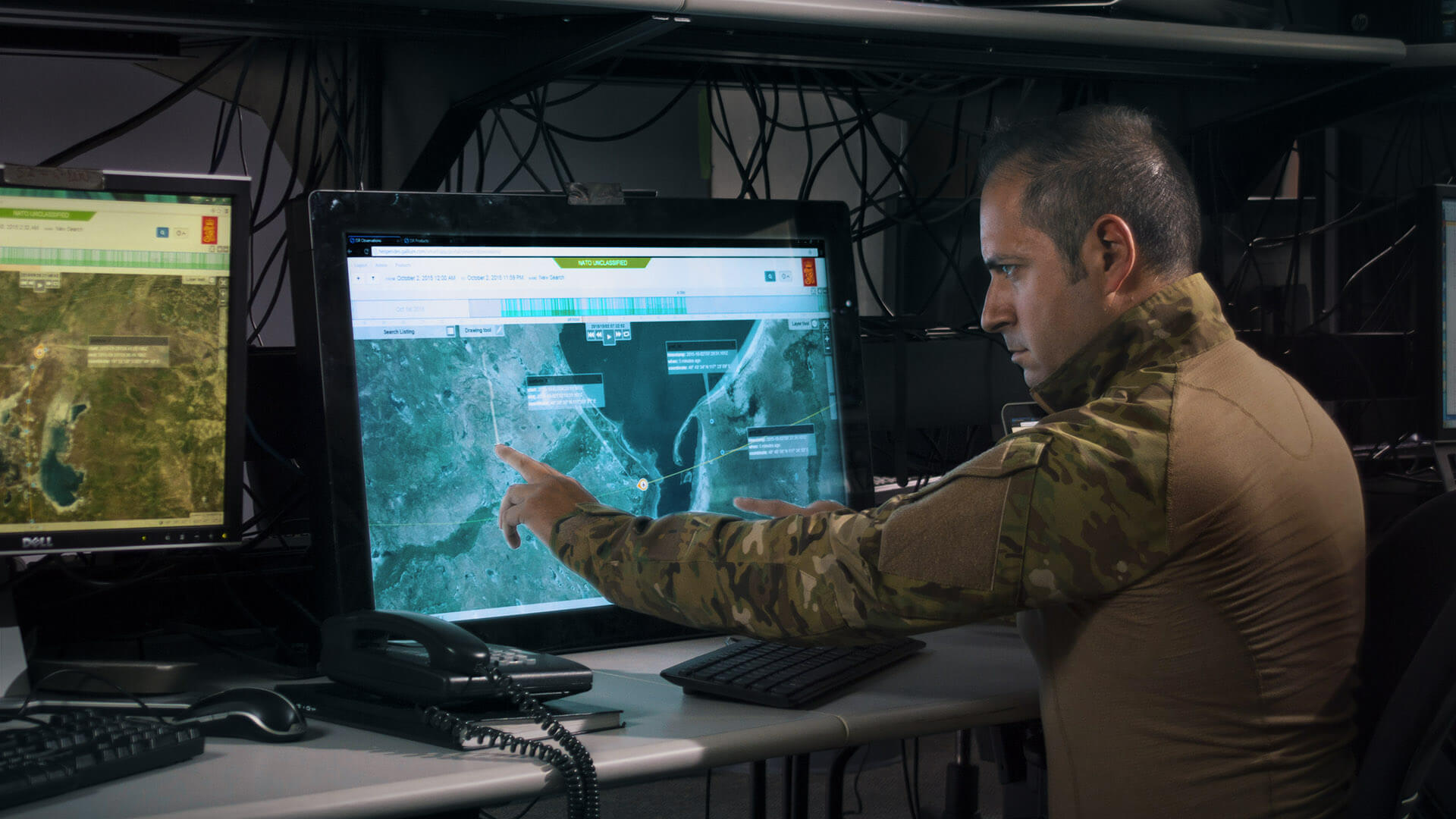 In addition to including the functionality of the TerraLens® engine, TerraLens UI includes a sample implementation of Intercom DDS™ - demonstrating how live data from a variety of video feeds and sensors can be integrated in your application. Since TerraLens is primarily intended for real-time applications, TerraLens UI makes an ideal foundation for applications that need to plot or display real-time, geo-located data.

Grow at your own pace 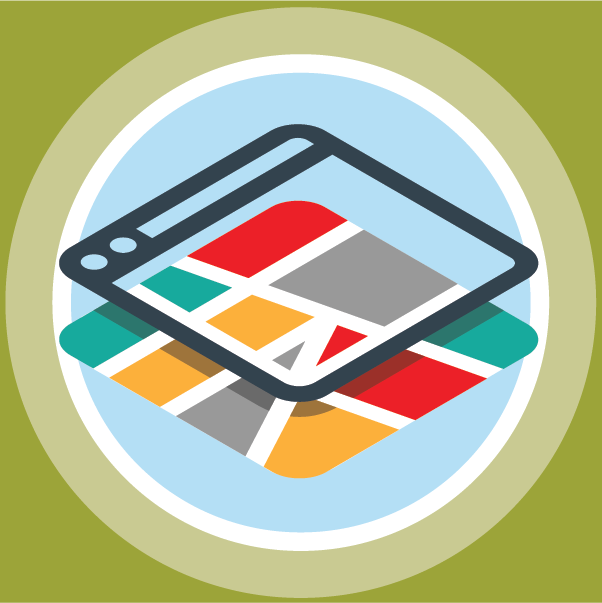 Includes all features, controlling development costs as your project grows 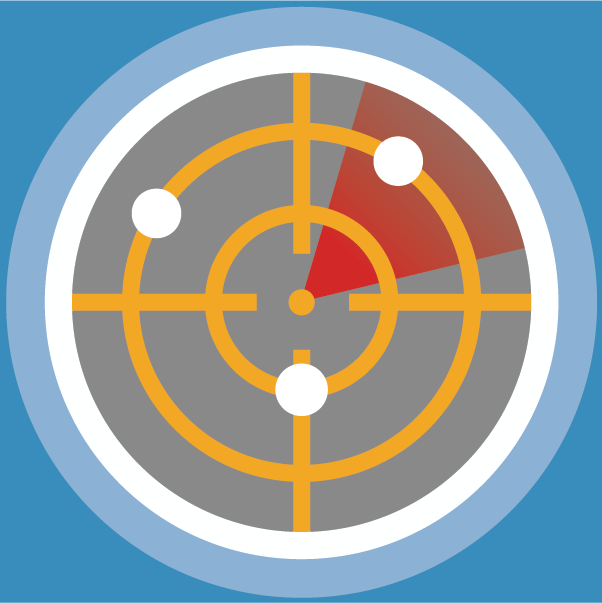 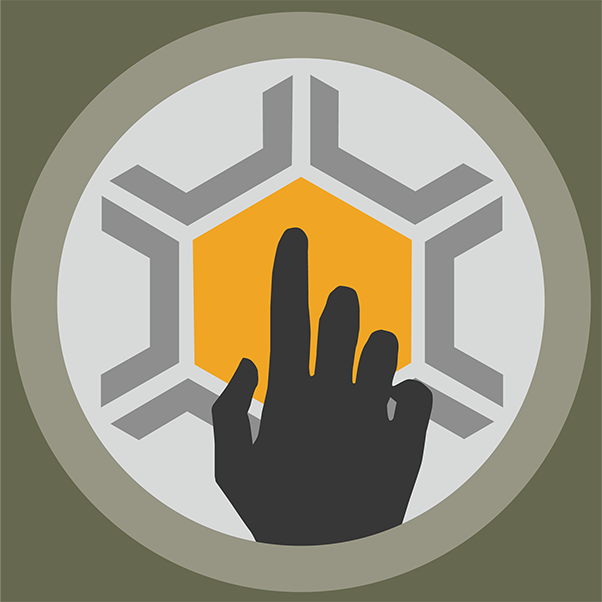 Technical Support by the R&D team to help integrate new features, or optimize your application for performance

Send us a message or give us a call